the Execlintiansa novel by MICHAEL HOLE

Welcome to the Land of Execlintia 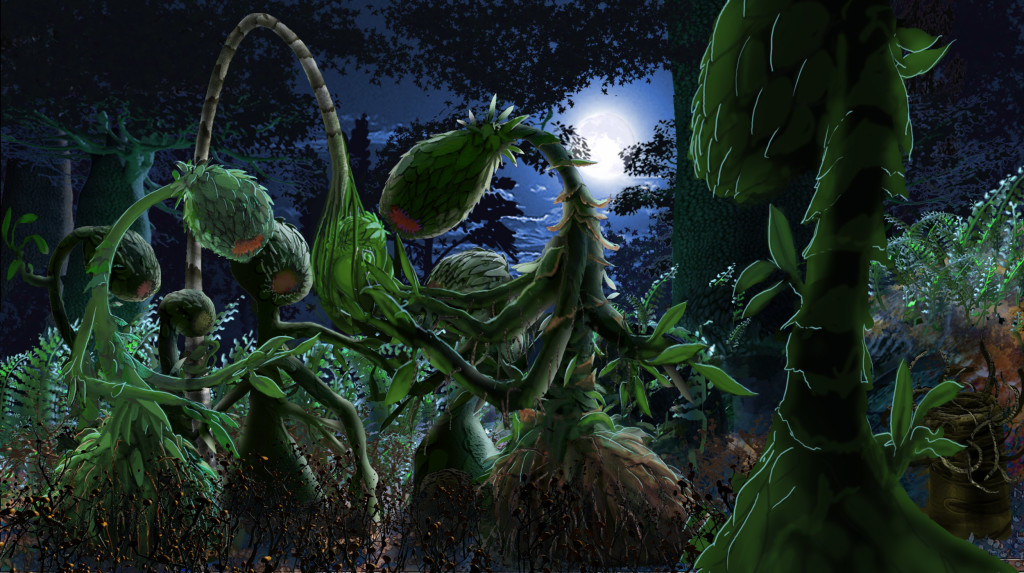 Hundreds of millions of years ago, long before humans and way before the dinosaurs, the world was inhabited only by plants and the simplest of primitive organisms. Over millions of years the plants evolved and grew beautiful flowers that coloured the earth with their splendour, but some plants grew apart from the others and on an isolated continent in the northern oceans of the world they evolved into something different. Through the course of time these plants began to move of their own free will and when at last they pulled themselves out of the ground they found they were able to carry their bodies over the surface to find tastier, more nutritious soils. As generations passed their populations grew and speciated so that a certain few became self-aware with intelligence unlike anything the world had ever seen.

For a short period in the history of our planet these creatures built a society and ruled their corner of the earth free from the danger of predators. It was a time of peace, wind and the soft rustle of leaves. It was the time of… The Execlintians.

Welcome to the land of Execlintia where the Execlintians lived around a hundred million years ago on the planet we now know as Earth.

You have entered into a world that is both alien and familiar, at a time when plants had evolved into sentient, moving creatures.

This is the first novel by Michael Hole where he introduces a whole new world never before seen by humankind. Michael has recently finished writing the full epic story, and it is ready to be shared… just a little here… in excerpts… before it is properly published.

So, until we find the right publisher, we have decided to start providing some chapters of the book here.

Take a wander through this beautiful green world, enjoy the stunning illustrations created for the project by Oliver Hatton, and start your discovery of a fascinating world now… one that existed long before our time, far beyond the human imagination…

As the story begins we learn of this strange primeval world through the eye of a young Miwinien Execlintian called Lusithlaad. We witness his birth and discover this world as he grows up and is soon thrown into a mysterious place of adventure and all kinds of strange creatures – a place where intelligence is hard at work as it changes the world and alters the course of history.

Who will survive, and who will not? Only at the very end will we know the whole truth…

Start reading the novel on this website right now, starting at Chapter 1 …